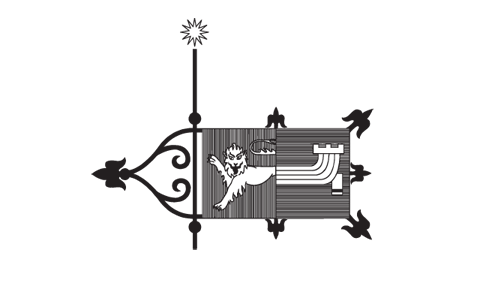 Parking in Tenterden is about to take a giant leap into the limelight following the recent approval by Ashford Borough Council of proposals for free parking on Sundays and Bank Holidays in the Bridewell Lane car park. This will come into effect from 19th October. This is one of the measures which had been discussed and recommended by the town’s Parking Forum following surveys of usage of local car parks by TDRA members.

Other measures to control dangerous parking and ease traffic movement are also due to be carried out in the coming months, including restrictions on parking on the South side of the High Street on Sundays (also proposed by the Parking Forum) and restrictions on parking at various other locations (including Turners Avenue and elsewhere) for reasons of safety and to alleviate congestion. These measures require formal consultation and notification of adjacent householders as part of the official legal process before they can be implemented – hence the expected delay of a few months. There is also the thorny issue of getting to the top of the ‘priorities list’ which ABC wisely use as a planning tool in these times of restrictions on financial and staff resources. Hopefully by the end of 2015 we will all be able to enjoy some of the benefits of the planned improvements.